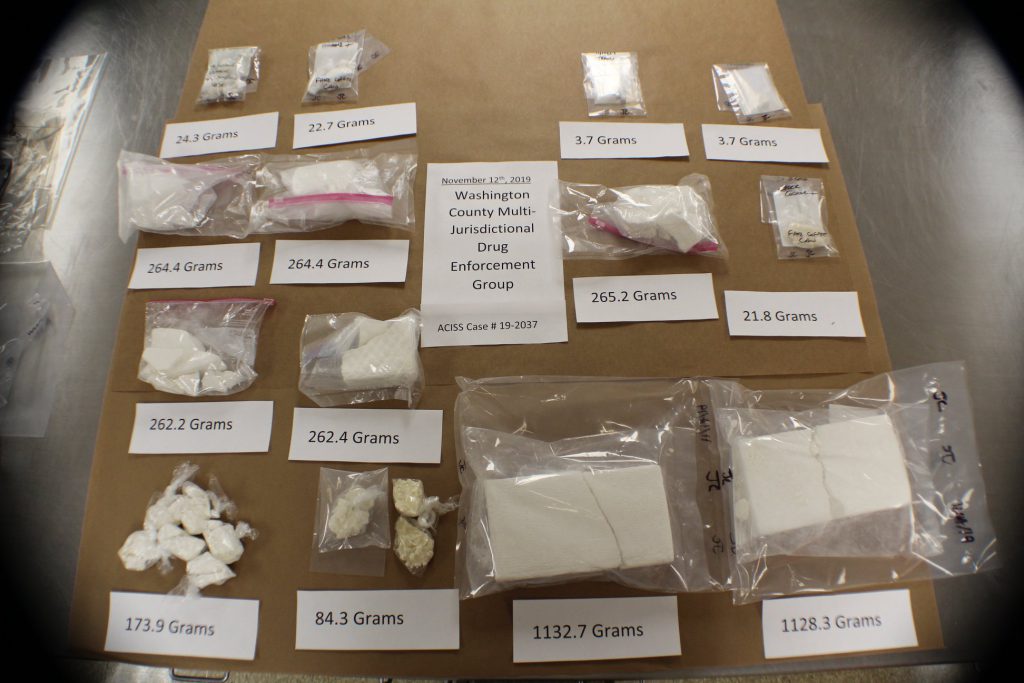 Multiple search warrants in the Village of Germantown were executed including at Erdman’s condominium, a storage unit and safety deposit boxes at two local banks that shut down the largest cocaine distribution operation in Washington County in decades. 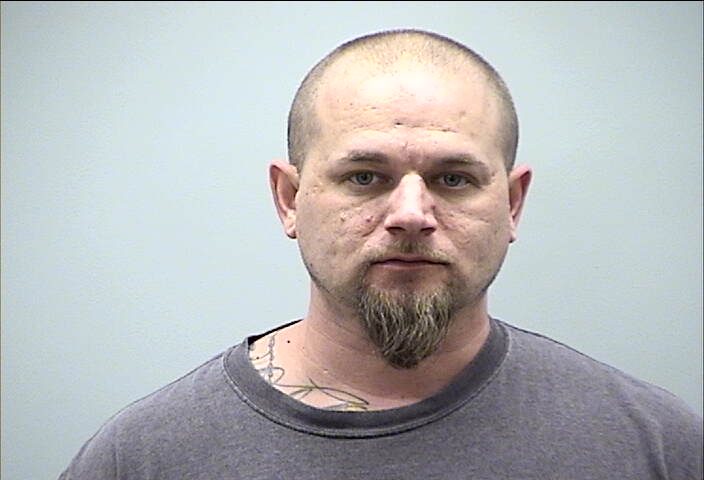 Drug seizures included 3.8 kilograms (8.3 lbs) of powder cocaine, 128 grams of crack cocaine, 16 hydrocodone pills and 384 grams of marijuana.   Assets in excess of $300,000 including cash, bank accounts, gold, silver, and a vehicle were seized by law enforcement.  These assets are believed to be the direct proceeds made from a significant long term controlled substance delivery operation in the Germantown and Menomonee Falls area. 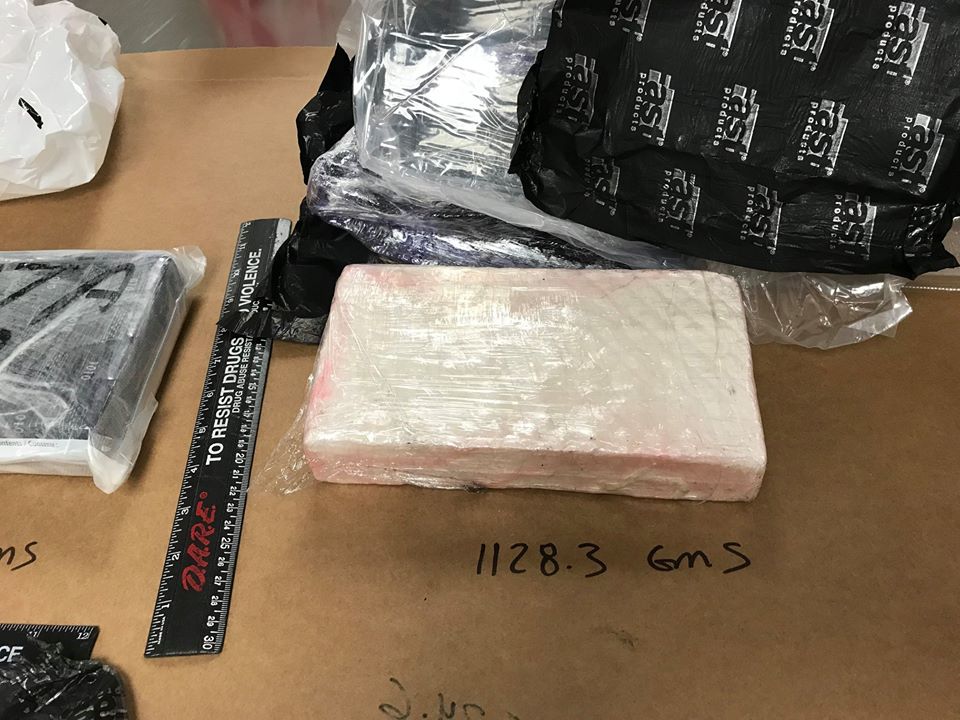 Erdman made his initial appearance in Washington County Circuit Court on Thursday, November 14 and was given a $50,000 cash bond by the Honorable Judge Todd Martens.  He was charged with 5 counts relating to the delivery of cocaine and marijuana as well as maintaining a drug trafficking place.  He remains in custody at the Washington County Jail.

The Task Force Law Enforcement Advisory Board also includes the other full-time police agencies in Washington County and the Washington County District Attorney’s Office.  The mission of this unit is to gather intelligence and investigate major drug crimes in Washington County.  I am exceptionally proud of the work that this unit does every day in an effort to keep dangerous drugs out of our community and to hold accountable those that choose to deliver drugs within Washington County.  This case was originally developed in March of 2018 by task force investigator Dan Mikulec from the Village of Germantown Police Department.  Mikulec and his partners in the task force relentlessly pursued this case until its successful conclusion last week.

I would like to personally thank Washington County Sheriff Lieutenant Paul Buth (commander), Investigator Mikulec and the rest of the Washington County Drug Task Force for their exceptional work in this major case.  I also want to extend my gratitude to the Germantown Police Department, the United States Drug Enforcement Administration, the Wisconsin Department of Justice Division of Criminal Investigation and the Washington County District Attorney’s Office for their assistance and support.  A case of this gravity and complexity requires collaboration from local, state and federal law enforcement partners in order to bring it to a successful conclusion.