June 18, 2019 – West Bend, WI – On Saturday June 15, 2019 at 6:20 a.m. a citizen called West Bend Police to a business 100 block W. Progress Drive for an employee that had injured himself with his own firearm. Investigating officers learned that a 63 year old man was carrying a handgun while he was working.

The handgun was in a holster, but the holster was not the proper holster for the handgun he was carrying. While he was setting up for work he banged the holster against a tool box.

The co-worker was not injured. The co-worker drove the injured man to St. Joseph’s Hospital where he was treated and released. The man has a Conceal Carry Permit.

Charges of Recklessly Endangering Safety were referred to the Washington County District Attorney. 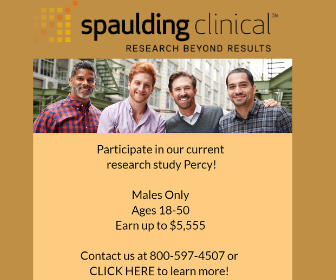