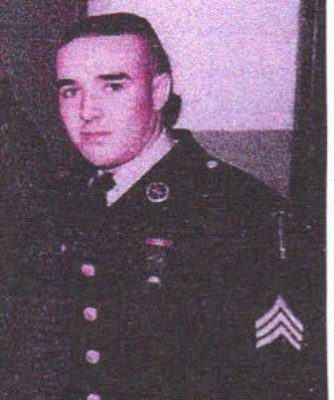 Military Honors are scheduled for 5 p.m.