July 4, 2019 – Ozaukee County, WI – According to Fox6 Now “The Ozaukee County Sheriff’s Office announced on Thursday, July 4 that a 56-year-old Mequon man died from injuries suffered in a multi-vehicle crash in the Town of Cedarburg on Wednesday.

The deceased is identified as Glenn Lewis. Officials say he passed away around 11:30 p.m. Wednesday. An autopsy on Lewis is scheduled for Friday, July 5 at the Milwaukee County Medical Examiner’s Office.

The wreck happened at the intersection of Granville and Washington Avenue around 5:30 p.m. Wednesday. Investigators say the 19-year-old driver of a car that was traveling northbound on Granville Road failed to stop at the stop sign at Washington Avenue. That vehicle struck Lewis’ vehicle — which then struck a nearby residence.” 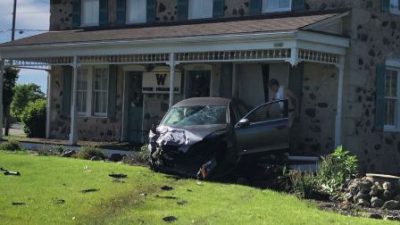 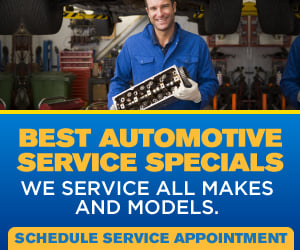