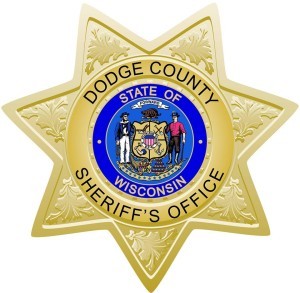 On Saturday March 5, at 12:29 p.m., the Dodge County Sheriff’s Office responded to a motor vehicle crash on CTH DW at Idaho Road, in the Township of Herman, Dodge County, Wisconsin.

Preliminary investigation shows that Alan James Heider, 23 , from New Berlin was operating a 2010 Jeep north on Idaho Road and failed to stop for the stop sign at the intersection with CTH DW.

The Jeep vaulted, struck a tree and a fire ensued. Heider was pronounced dead at the scene by the Dodge County Medical Examiner.