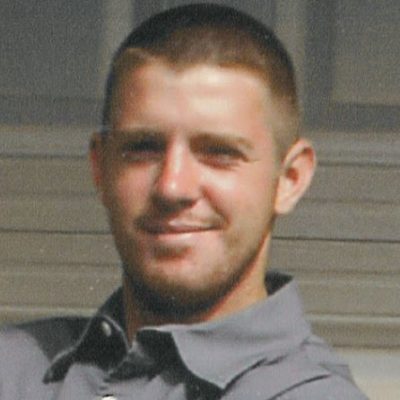 He was born on February 5, 1983 in West Bend to Clarence and Barbara (nee Lorenz) Kertscher.

He graduated West Bend High School Class of 2001, formerly worked at Quad Graphics in Harford and presently worked at Gehl Foods in Germantown. Adam enjoyed watching the Brewers, Packers and Bucks. He loved hanging out with friends and especially his nephews.

Adam is preceded in death by grandparents Hilbert and Lucy Kertscher, grandparents Henry and Marguerite Lorenz and uncle Robert Lorenz.