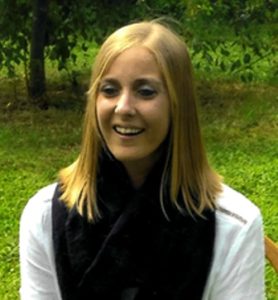 Andrea A. Stamsta (nee Mattick), loving mother, daughter, sister and friend of many, passed away peacefully on Wednesday, August 31, 2016 with her family by her side.   She was born on January 23, 1982 to Ronald and Dana (nee Simpson) Mattick.  She attended Hamilton High School and graduated from Oconto High School.

She is preceded in death by her grandparents, George & Kathleen Simpson and Clarence Mattick.

A Funeral Service will be at 1:00PM on Saturday September 6, 2016 at the Phillip Funeral Home Chapel (1420 W. Paradise Dr. West Bend, WI 53095) with Chaplin Monica Jablonski presiding. Visitation will be at the funeral home from 10:00AM until the time of service.

In lieu of flowers, memorials appreciated to the children’s education fund.