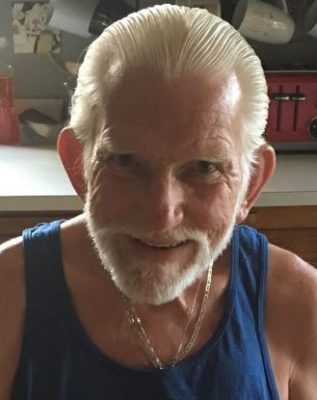 David was born on November 8, 1951 in Milwaukee to late Arnold and Martha (nee Linhart) Bartz.  He graduated from Wisconsin Lutheran High School and was then drafted into the U.S. Army.  While serving in the Army he was stationed in Germany.  He worked at Maysteel as a Brake Press operator for many years.

David loved, cherished, and cared for his family more than anything in life.  He loved watching his grandchildren grow.  David would do anything for anyone and always put everyone else first. He was young at heart and very funny.  He always cracked really good jokes and made the best “Roses are Red” poems.

In addition to his parents and his wife, David was preceded in death by his son, David Bartz, Jr., three brothers and a sister.

A graveside service with military honors will be held on Saturday, June 24 at 11:00 a.m. at Washington County Memorial Park, (18th Ave. and Paradise Dr.) West Bend.

Donations to the family for funeral expenses would be greatly appreciated.

The Myrhum Patten Miller & Kietzer Funeral Homes have been entrusted with David’s arrangements.