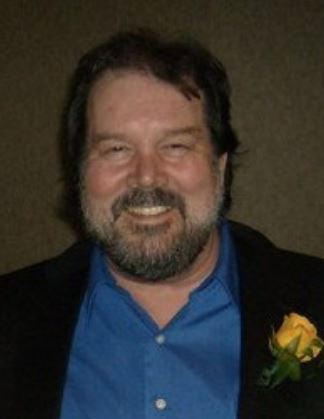 Don was born on June 16, 1954 in Milwaukee, WI., the son of the late Philip and Donna Scarpace. He graduated from James Madison High School in Milwaukee and shortly after joined the U.S. Air Force where he was an Aircraft Environmental Systems Specialist. After he left the military, he worked for the City of Milwaukee Traffic Engineering Department. He spent nine months in Arizona studying to become a motorcycle mechanic. After leaving Arizona, he moved to Upper Michigan to help take care of his parents and then began working for Terex Corporation. In 2013, Don moved to West Bend where he worked at Metalcraft Corporation and retired in 2016. He was interested in computers and learning how to program them.

He is further survived by many cousins and friends. In addition to his parents, Don was preceded in death by his infant sister, Patricia Ann Scarpace; infant brother, Paul D. Scarpace; and infant great nephew, Brahm Scarpace.