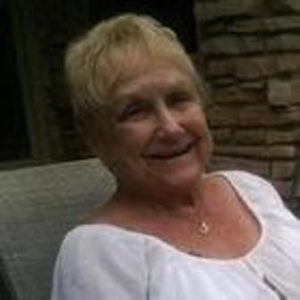 For more than 30 years, she worked at AT&T, retiring as an engineering clerk. She also worked as a nursing aide, and recently was employed at Walmart in various departments.

In the early 2000’s, she moved to West Bend where she made her home.

Kathy loved being a grandma and great-grandma. She was a devoted and loving presence in their lives.

In addition to her parents, she was preceded in death by 1 daughter-in-law Daana Abel, 1 grandson Joe Koenigs, 1 brother Robert (Shirley) George and 2 sisters Arlene Hayes and Marilyn George.

A Memorial Mass of Christian Burial will be held on Monday, September 26 at Holy Angels Catholic Church at 4 p.m. with Fr. Patrick Heppe presiding. The family will greet relatives and friends at the church on Monday from 2 until 3:45 p.m.