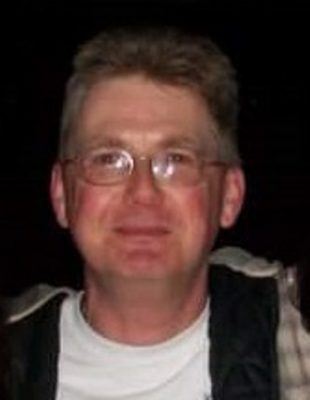 In 1990, he found his dream job with co-workers that became family at Carl F. Statz & Sons.

He had a deep love for his Savior, Jesus Christ.  He enjoyed reading the Bible, watching the Packers, Brewers and Badgers, smoking cigars, jigsaw puzzles.  He especially loved his family and gave the BEST HUGS EVER! He loved nothing more than to make a joke for a cheap laugh!  He volunteered at the local food pantry and gave his time to the Salvation Army.

“Have fun storming the castle”~Michael Puerling