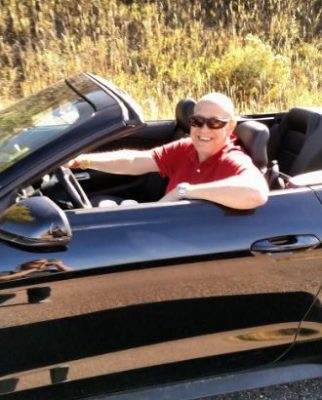 Mitch was born on December 5, 1953, in Rhinelander, the son of the late Elten and Winifred (Holmgreen) Maloney. On June 16, 1979, he was united in marriage to Jeanne Ingram in Menomonee Falls.

Mitch was employed by Raabe Corporation for over 20 years and resided in Atlanta, Georgia with his family to continue his career. He spent the last 10 years working with his Custom Pak family in Germantown. Mitch served on boards at Kettle Moraine Lutheran High School and was a member of the Lutheran Chorale and the Kettle Moraine Choir.

Mitch had a strong faith and even though he never had the title of Pastor, he ministered to many throughout his life. He was passionate about donating his time and money to both the Stars and Stripes Honor flight and the Milwaukee Rescue Mission. Mitch’s favorite thing to do on a Saturday was to sit on his John Deere tractor and walk his dog, Ellie. Above all else he loved spending time with his family and grandchildren.

In addition to his parents, Mitch was preceded in death by a sister, Maxine Maloney.

Mitch’s family will greet relatives and friends at the church on Sunday from 4 p.m. until the time of service.

In lieu of flowers, memorials to Smile Train, the Wounded Warrior Project, or to the Stars and Stripes Honor Flight is appreciated.

The Myrhum Patten Miller and Kietzer Funeral Homes have been entrusted with Mitch’s arrangements.