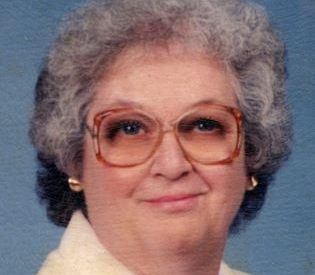 She was born on May 22, 1930 in Milwaukee, the daughter of the late Walter and Iva (nee Brown) Hass and on June 9, 1951, was united in marriage to Alvin Steck in Milwaukee.

Shirley will fondly be remembered for the love she had for her children, grandchildren and great grandchildren.

In addition to her husband and parents, Shirley was preceded in death by a brother, Gordan Hass and a sister-in-law, Audrey Hass.

A Mass of Christian Burial for Shirley will be held at 11:30 a.m. on Friday, March 3, 2017, at St. Lawrence Catholic Church 4886 Highway 175 in Hartford.  Rev Davies Edassery will officiate and burial will follow at Valhalla Cemetery in Milwaukee.