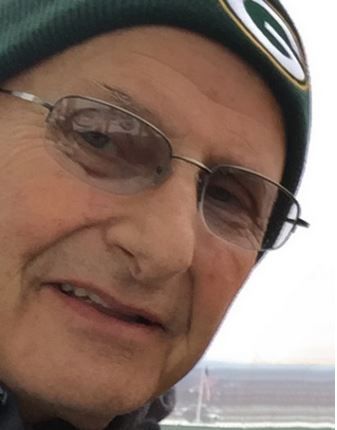 Tom was in the U.S. Army and served in Vietnam.  He came home and proposed to his love, Judith Cismoski and they married on October 11, 1969. Tom enjoyed fishing and hunting, gambling and spending time with his family and friends.

Tom is preceded in death by his parents and parents-in-law Norman and Leone (nee Bartol) Cismoski.

A special thank you to Season’s Hospice and Palliative Care and Milwaukee VA Medical Center.