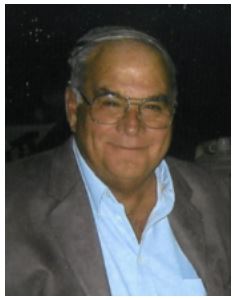 Terry and Sylvia moved their family to Wisconsin in 1974 working for Signicast Corporation in Brown Deer.  In 1981 he purchased Signicast and for over 31 years he built the company into a world leader in the investment casting industry.

Part of his legacy was to plant seeds for future generations, whether it was donations made for the Signicast Aquatic Center, Veterans Pool, or Hartford Library.  He believed strongly that a vibrant community breeds success so he gave generously to the Hartford community.  Terry was devoted to education in the trades, helping to expand facilities at WCTC and area schools for STEM programs.

Special thanks to Terry’s care givers: Grace, Rosita, Jassmine, Kendall, Rich, and Melissa.  Thank you for your dedication and kindness to Terry in his final months.

In lieu of flowers please donate to the Hartford Boys and Girls Club or to the Washington County Humane Society.

The Shimon Funeral Home is assisting the family.