September 9, 2019 – West Bend, WI – Arleen Joyce Forsythe (nee Melinski), 90, passed away Sunday September 8, 2019 at the Samaritan Home in West Bend. She was born on April 19, 1929 in Milwaukee to Edward and Anna (nee Willmann) Melinski. She was married to Armand Forsythe for 62 years before he passed away on June 20, 2010. Arleen worked for Briggs & Stratton before retiring after 15 years of service. 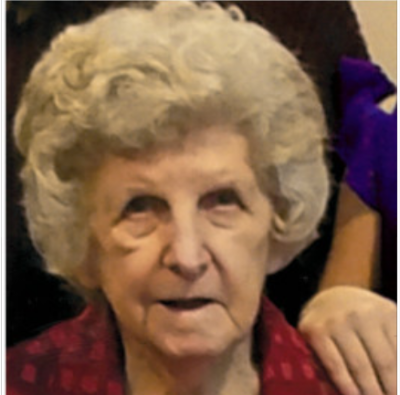 Arleen loved bingo, decorating cakes, but she especially loved to spend time with her grandchildren and great-grandchildren.

A Funeral Service for Arleen will be held at 6 p.m. on Monday September 16 at the Phillip Funeral Home Chapel (1420 W Paradise Dr. West Bend, WI 53095). Visitation will be at the funeral home on Monday from 4 p.m. until 5:45 p.m. Interment will take place at Resurrection Cemetery in Mequon.