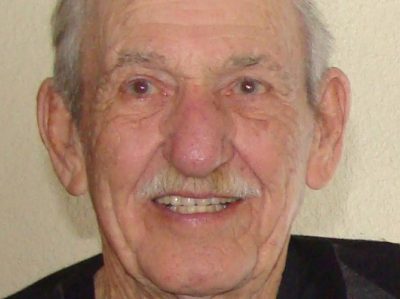 Jack proudly served his country in the U.S. Army from 1949 through 1956. Following his discharge from the army he became a mason and enjoyed hunting and fishing. He loved everything with the outdoors but above all else he loved his family and grandchildren.

A memorial service for Jack will be held on Saturday, February 2, 2019, at 3:00 p.m. at the Myrhum Patten Miller & Kietzer Funeral Home, 1315 W Washington Street, in West Bend with Deacon Mike Koebel officiating.

Jack’s family will greet relatives and friends at the funeral home on Saturday from 1:00 p.m. until the time of service.

Jack’s family would like to extend a heartfelt thank you to the caretakers at Samaritan Health Center and Kathy Hospice.