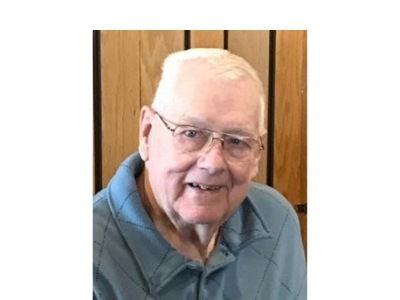 Franklin was born on November 9, 1932 to Lee and Armella (nee Rohlinger) Brown. He was united in marriage to Rosemary Baus on September 1, 1956.

Franklin served his country in the United States Marine Corp during Korean Conflict. He worked many jobs over the years, including at the Gehl Co., Wisconsin Recreation and Big Rivers. After retirement Frank and Rosemary were snowbirds in Florida and spent many summers in Indiana until he was homesick for his children and grandchildren and moved back to Wisconsin.

He was preceded in death by his wife Rosemary, parents, parents-in-law, 2 brothers-in-law, Norman and Robert Baus; 2 sisters-in-law, Pat Baus and Maryln Brown and son-in-law, Joseph Lisocki.

The family would like to express their sincere gratitude to the staff at Serenity Villa for their wonderful care of Franklin.