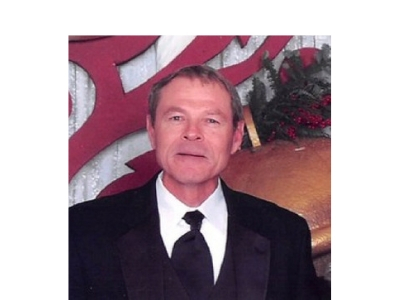 Ivon was born August 2, 1959 in Waukesha, Wisconsin. He graduated from Hartford High School in Wisconsin. Ivon was a member of the Hartford varsity wrestling team where he held many school records. He had a full scholarship through the Evans Scholars Foundation and received his Bachelor’s in Accounting from The University of Wisconsin at Madison. He was an avid Badger, Texas A&M, and Packer fan who attended countless games. Ivon was CFO at Forge Products Inc. in Houston. Ivon was President of The Woodlands Heights Civic Association and was active in bringing a light rail system to Houston. He was also the Treasurer of Zion Lutheran Church in the Heights in Houston. He was active with the Boy Scouts including assisting his sons in pursuit of their Eagle Scout rank. Ivon had volunteered at MD Anderson where he met his wife Karen.

Ivon was preceded in death by his father-in-law David Lee Cajacob of Houston, Texas and his grandparents.

In lieu of flowers, memorial contributions in Ivon’s name to: Froedtert Cancer Research-Drive for A Cure, MD Anderson’s Cancer Research, or to Evans Scholarship Foundation, are sincerely appreciated.

Ivon’s family would like to extend their thanks for the care and compassion he received at MD Anderson during his illness.