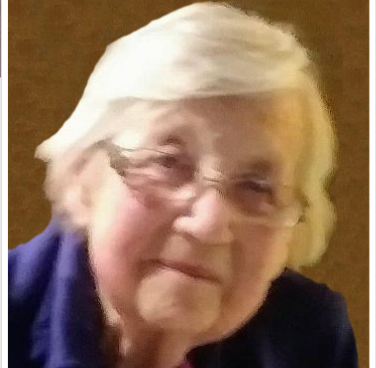 She was born on November 22, 1928 to the late Gottlieb and Irma (nee Hoppe) Willing in Milwaukee WI. On November 5, 1949 she was united in marriage to William Wilke Sr. in Milwaukee. Together they raised their three children. Jane enjoyed gardening, crafts, and crocheting. Family was the most important thing to Jane and she was a devoted mother, grandmother, and great grandmother. She was called “Nana” by her great-grandchildren. She will be dearly missed by all who knew her.

In addition to her parents, she is preceded in death by her husband, William Wilke Sr. and three sons-in-law, John Yogerst, Jack Kratzer, and Randal Adamec.

A visitation for Jane will be held on Thursday, February 20, 2020 from 11 a.m. until 12 p.m. with a committal service to follow at Washington County Memorial Park.

The Myrhum-Patten Funeral and Cremation Service have been entrusted with Jane’s arrangements.