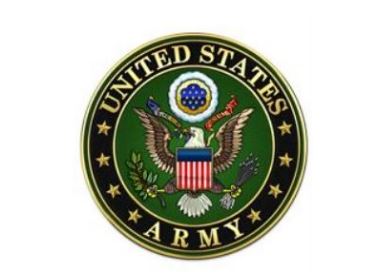 Ken served in the United States Army from 1952 – 1954.  He was a tool and die machinist by trade.  Ken was an avid hunter, fisherman, camper and outdoorsman.  He also ran the Saukville Rifle and Pistol Club for many years.  Ken and Mic traveled around the United States, Canada and Mexico extensively in their retirement.

In addition to his parents, Ken was preceded in death by his son, Gary Fezatt; sister, Jane Smith; and brother, Richard Fezatt.

At Ken’s request no formal service will be held.

Ken’s family extends their heartfelt appreciation to the staff of Agnesian Hospice for the loving care they provided.