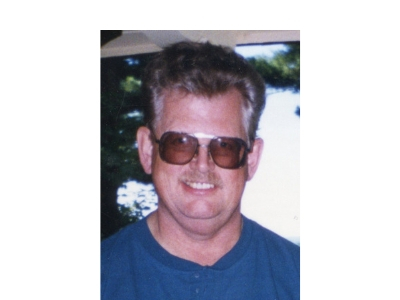 He was born on March 7, 1943 to the late Ingvald “Mel” and Agnes (nee Jensen) Malvick in Milwaukee WI. He graduated from Custer High School. Len honorably served in the United States Army and was stationed at Fort Ord in California for three years. He continued his military service with the National Guard for five years stationed at Fort Knox in Kentucky, Oklahoma, and at Fort McCoy in Wisconsin. Len received his Associates Degree at Moraine Park for Mechanical Repair. On June 3, 1967 he was united in marriage to Nancy Lord at North Presbyterian Church in Milwaukee. He was a Quality Control Inspector for Harley Davidson building motorcycles, worked at Kearney and Trekker handling huge steel machinery, and at Super Steel building large passenger trains that were shipped overseas. Len was regarded highly within his field of inspectors.

Len traveled throughout the United States, Disney World to see Alison, and trips to Canada. He enjoyed fishing with his boat, family camping, western novels, polka music, and his fix it shop, he could catching you off guard with one of his jokes. He neglected the GPS and did a lot of trips with dead end streets, which ended up on the funny side giving him the nick name, Dead End Len. Living in the country for a while there he raised chickens, chopped and burned wood, raised organic gardens, and built sheds and chicken coops.

In retirement Len worked part-time at St. Joseph’s Hospital for 15 years, Johnson Bus for several years, West Bend Taxi, and helped with the family-run day care. He kept in touch with extended family and loved his Danish and Norwegian heritage. If he set his mind to it, it usually happened. He will be missed by all who knew him.

Sweetheart, you can rest now knowing your girls can take it from here, with love Nancy, Alison and Blythe.

The family will greet relatives and friends at Myrhum Patten Miller & Kietzer Funeral Home on Saturday, May 11, 2019 from 10 a.m. until 12 p.m.

A funeral service in remembrance of Len with military honors will be held on Saturday, May 11, 2019 at 12 p.m. at the Myrhum Patten Miller & Kietzer Funeral Home, 1315 W. Washington St., West Bend.

The internment will occur at a later date with family at Boltonville Union Cemetery.