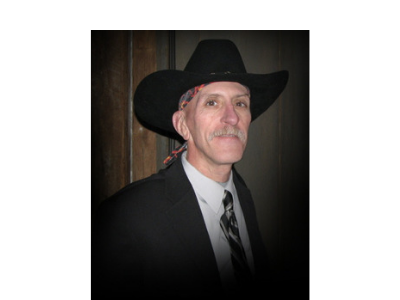 He was born on March 2, 1962 in Milwaukee to parents Thomas and Joan (Robinson) Hartley. Mark graduated from Slinger High School in 1980. He served in the Army National Guard. Mark was united in marriage on April 27, 1985 to Mary Amrhein. He worked at Menasha Corp. for thirty years. Mark enjoyed deer hunting and camping. He was also a hobby train and Harley-Davidson enthusiast.

Funeral Services for Mark will be held at Shimon Funeral Home, 824 Union St., Hartford on Saturday, July 13 at 12 p.m. Visitation for family and friends from 10:00 a.m. until time of service. The family would like to thank first responders and Aurora Hartford Memorial Hospital for their care and support.