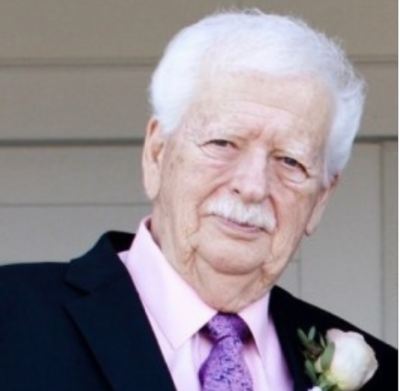 He was born on April 20, 1937 in Fall River, MA to Omer and Lillian (nee Lord) Berube. Maurice enjoyed trap shooting, tending to his many plants, and made it a point of trying to make everyone’s day a little brighter. He was always quick with jokes and loved being with people. Maurice lived for his family and thought the world of his grandchildren.

A Private Mass of Christian Burial has taken place.

Memorials are appreciated to a Mass of your choice.