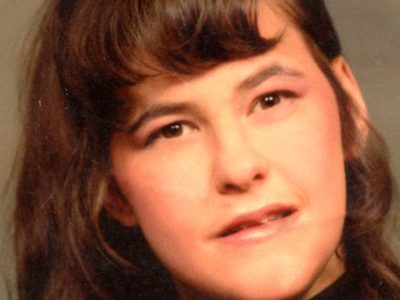 Trisha was born on September 2, 1986, in West Bend, the daughter of Donald Wilkens and Janice Dachs. Trisha was born with cerebral palsy but enjoyed life to the fullest. She graduated from West Bend East High School in 2007. Trisha was awarded a bronze medal in Special Olympics bowling and loved riding on motorcycles.

Trisha was preceded in death by her maternal grandparents, John and Alice Dachs; two uncles, Thomas Dachs and John Dachs.

Trisha’s family will greet relatives and friends at the funeral home on Saturday from 11:00 a.m. until the time of service.

The family would like to extend their heartfelt appreciation to Kathy Hospice for the care they provided to Trisha.