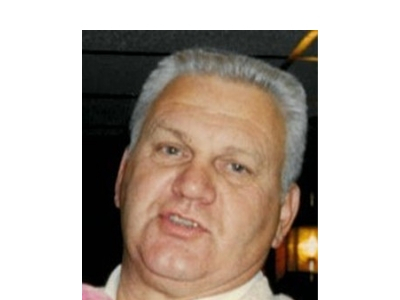 He was born to John E. and Emily Rauch on September 9, 1938. He graduated from Rufus King High School in 1956. He married Dorotheann on November 26, 1960. He worked 32 years for the Milwaukee Police Department, retiring to West Bend.

Dick is preceded in death by his brother John V. Rauch.

The family would like to thank the staff at Aurora Grafton for their loving care of Richard.

In lieu of flowers, memorials in Richard’s honor are appreciated to the Washington County Humane Society (3650 State Road 60, Slinger, WI, 53086)