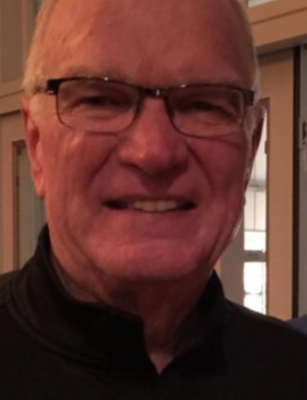 Roger was born on April 23, 1944 in Milwaukee to the late Walter and Ethel (nee Schilling) Nimmer. He was one of four siblings. Roger graduated from South Division High School in Milwaukee 1962. In 1966, he graduated from UW Milwaukee in Education, completed his Master’s Degree, and married the love of his life, Judy Nielsen. Together, they raised two beautiful children, Heather and Peter. He taught Math and Science at Glen Hills Middle School for 34 years. His great interests were reading and planting beautiful gardens. Roger and Judy spent twelve years of their retirement in Phoenix, Arizona. They returned to Wisconsin, where Roger and Judy spent the remainder of their time together.

Those Roger leaves behind to cherish his memory include his loving wife of 53 years, Judy; his two children, Heather (Jay) Jansen and Peter (Bridget) Nimmer; four grandchildren, Hunter and Holden Jansen, and Callahan and Kennedy Nimmer; one sister-in-law, Carol Nimmer; one brother-in-law, James Nielsen; and other nieces, nephews, relatives and friends.

In addition to his parents, Roger is preceded in death by his brothers, Walter, Ronald, and Richard (Joan) Nimmer.

The family will host a Celebration of Life. Date and times are pending and will be posted as soon as possible.