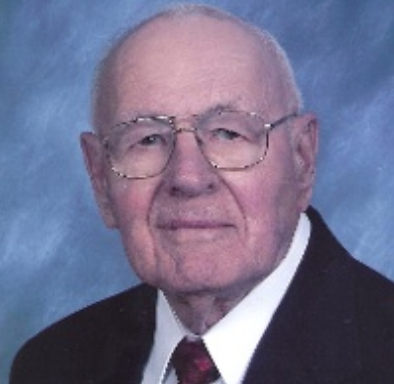 Roman retired as the superintendent of tool and die operations in 1978 after 43 years at the West Bend Company. He was also exceptionally skilled at wood working and used his many skills to help others. He enjoyed the Brewers, travelling and especially fishing with many trips to Canada.

He was a Fourth Degree member of the Knights of Columbus and a member of various Catholic parishes.

Roman is survived by his son Robert (Iva) Gundrum of Menomonee Falls, 2 grandchildren: Annette Herbert of Sussex and Ronald (Kathleen) Gundrum of Waunakee, great-grandchildren: Breanna and Zachary Herbert and Alissa and Rachel Gundrum plus other relatives and friends.

He is preceded in death by his wife, Virginia, his sister Irene (Clarence) Jones and a niece Helen Lackas.