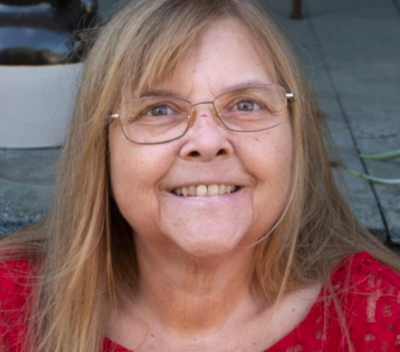 She was born on February 19, 1961 to her parents in Milwaukee WI. Sharon grew up in the Merton area and graduated from Arrowhead High School. On August 3, 1996 she was united in marriage to Kim Walter in Theresa. Together they raised their son. She was a member of the Theresa Women’s Water Barrel Team. Sharon enjoyed gardening, fishing, and going to the races. She will be missed by all who knew her.

Those Sharon leaves behind to cherish her memory include her husband, Kim Walter; her son, Harley Walter; her two sisters, Carol (Andy) Burrack and Janet (Andrew) Plumbly; other relatives and friends.

She is preceded in death by her father, Richard Murphy.

Private family service will be held at a later date.

The Myrhum Patten Miller & Kietzer Funeral Homes have been entrusted with Sharon’s arrangements.