Below you can see the build out is nearly complete. According to franchise owners, Billy Sims will be coming to West Bend to participate in a couple grand opening events.

According to Billy Sims marketing director Tena Wooldridge, the store in West Bend will open in mid-November. Wooldridge said there have been some contractor delays and an initial mid-October opening has now been pushed off a couple weeks. 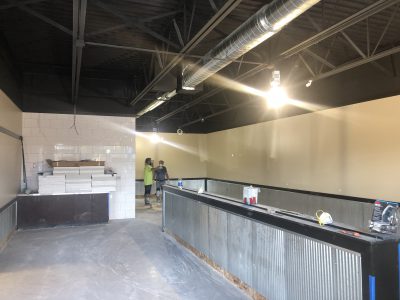 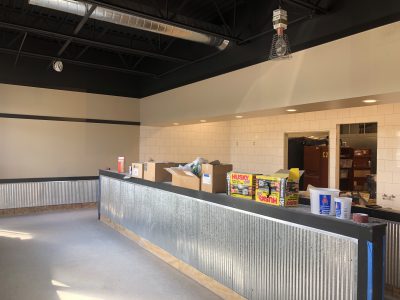 Billy Sims BBQ in West Bend is also hiring.  Click HERE or the link below for more information.

Is that you? Start immediately. 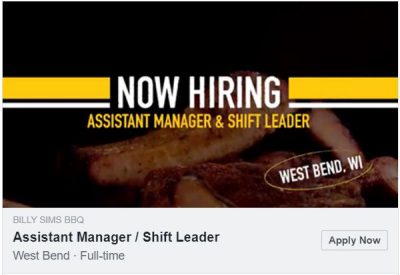 Clay Covert of Slinger is the one behind the opening of the Billy Sims Barbecue in the Washington Plaza, 1442 W. Washington Street. It’s the strip mall on the north side of the road that includes Little Caesar’s Pizza, Subway, and China Town. 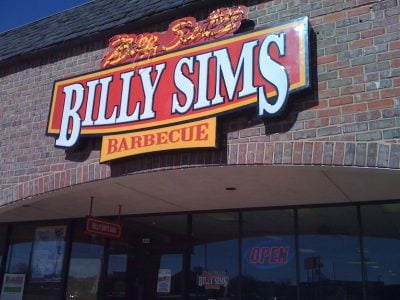 Covert’s store would be on the east end of the strip mall in the former AT&T location.

A few years ago Sims opened a couple restaurants, grew them into an up-and-coming franchise with stores primarily in Oklahoma, Kansas and a couple in Detroit, Iowa and Colorado.

This will be the BBQ’s first opening in Wisconsin. 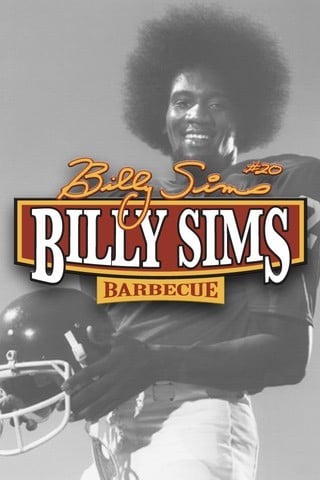