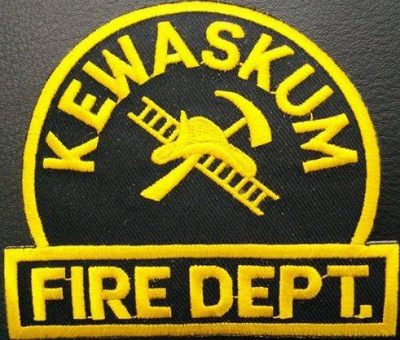 The fire was reported by a passing motorist, who also notified the two adults that were home at the time. No one was injured as a result of the fire.

The structure was a detached garage, near the home, and was found to be fully engulfed upon arrival of deputies.

The fire was quickly extinguished by Kewaskum Fire Department. The garage appears to be a total loss estimated at $50,000. Cty Hy H was closed for about an hour near the residence. The Wisconsin State Patrol and Village of Kewaskum Police also assisted with traffic control.

Although the cause of the fire remains under investigation by the Washington County Sheriff’s Office, there were reports of significant thunder and lightning in the immediate area as storms moved through.