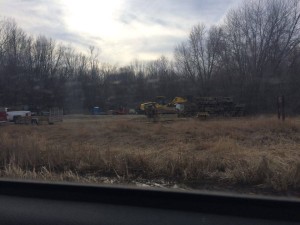 Michaels Pipeline has been moving equipment into the Jackson Marsh in the area of Division Road north of Highway 60.

Neighbors in the town of Jackson said this “is the area where they replaced a section of the pipeline that failed in 2012.”

On July 17, 2012, a gasoline spill from a petroleum product pipeline occurred in the town of Jackson in Washington County. Approximately 55,000 gallons spilled, and water samples from private wells located near the spill have detected gasoline compounds above health advisory levels.

Over the weekend a bunch of mats were put in the middle of the Jackson marsh on Division Road.  This is the same pipeline that burst in Jackson two or three years ago. 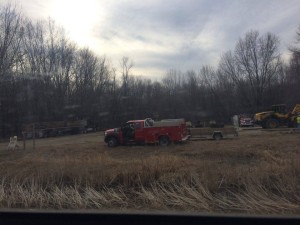 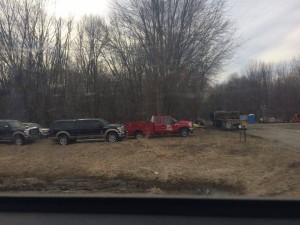