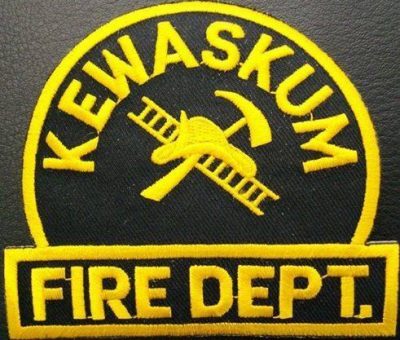 The fire call came in just after noon at 8975 Highland Drive, just north of Highway H.

Groeschel said a spark from a grinder is to blame for starting the fire. Roofers were using the equipment when it happened.

Nobody was injured in the fire however strong winds made fighting the fire difficult according to Groeschel.