November 10, 2019 – Township of Jackson, WI – The Washington County Sheriff’s Office is releasing the following information pursuant to WI Statute 301.46(2m) which authorizes law enforcement agencies to inform the public of a sex offender’s release when, in the discretion of the agency, the release of information will enhance public safety, awareness and protection. 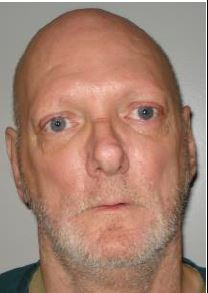 Gregory D. Grassold will be released from prison on Nov. 5, 2019.  After his release he will reside at 1725 CTH NN in the Township of Jackson.  In 1999 Gregory Grassold was convicted of Child Enticement and 1st Degree Sexual Assault of Child.

Sex offenders have always lived in our communities; but it was not until the Sex Offender Registration and Community Notification Law was enacted that law enforcement was able to share this information with the community.