When hired the School Board approved a two-year contract with Olson at a salary of $155,000. In 2017 that contract was extended another two years.

Below is the resignation agreement between the West Bend Board of Education and Erik Olson.

Olson’s salary upon termination was $155,000 a year. The amount of benefits received in the agreement were not disclosed and are part of a second open records request.

Details on Olson’s departure are posted in the video below. 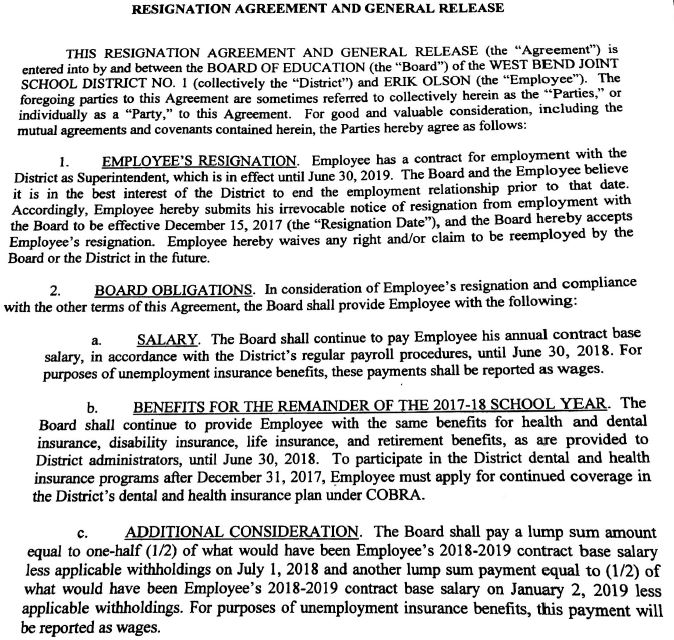 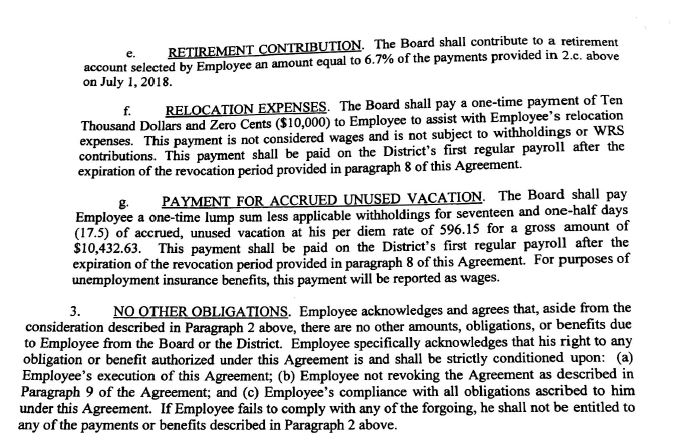 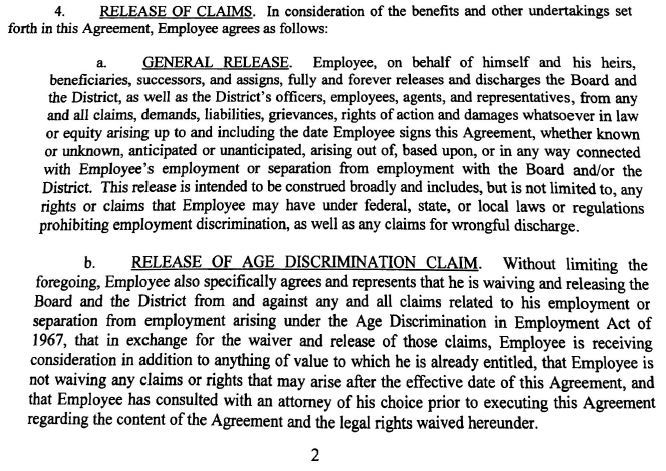 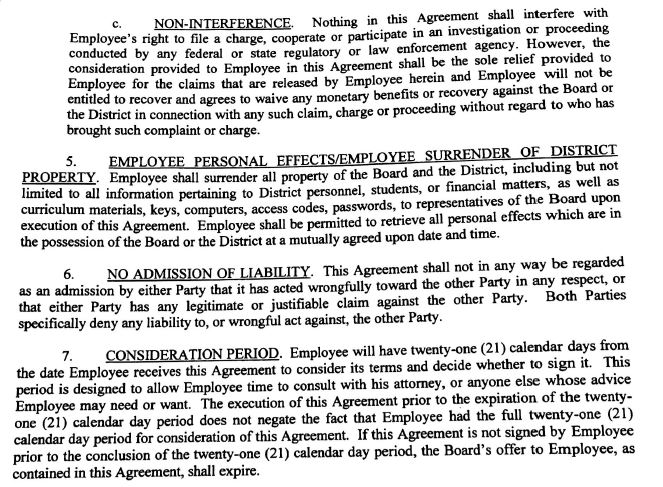 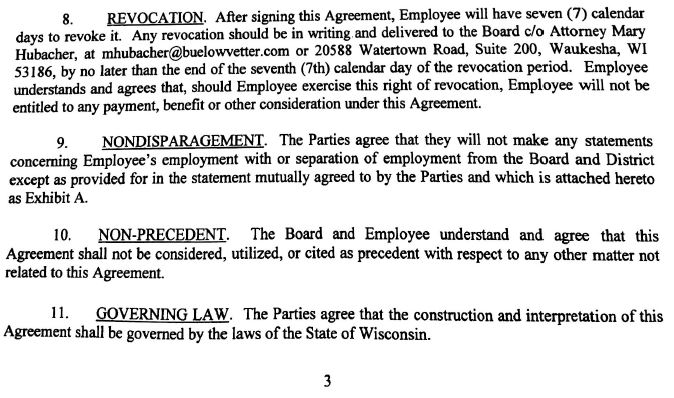 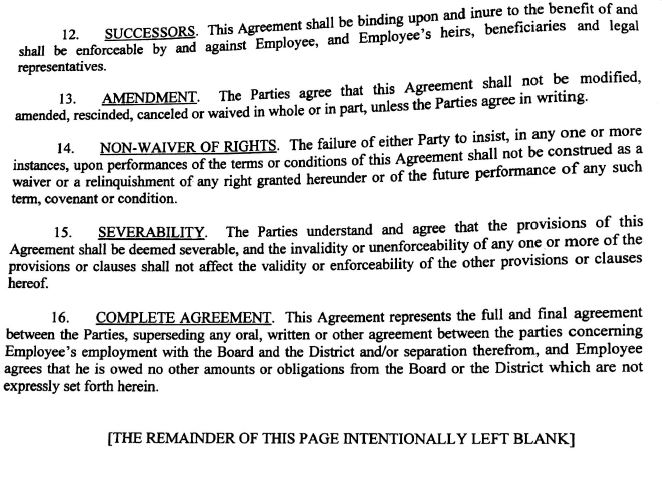 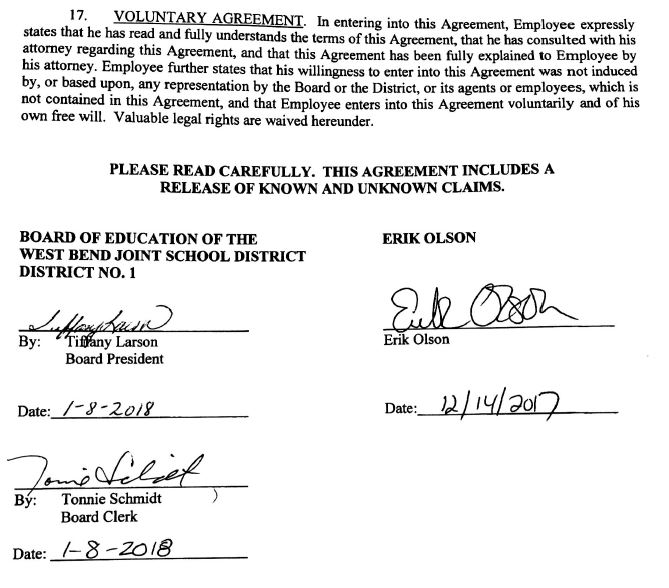 The West Bend School Board has agreed to use a search firm to find a new superintendent.