The history behind the ride dates to 2003 when Chris Phelan organized the first Ride of Silence in Dallas after endurance cyclist Larry Schwartz was hit by the mirror of a passing bus and killed. 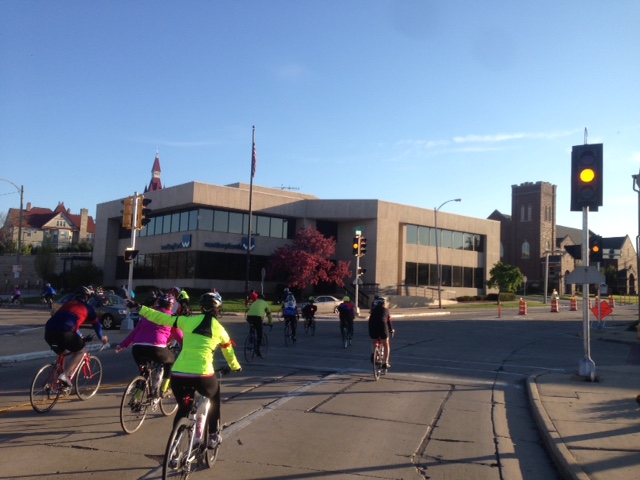 “It’s a good way to spread the message that bicyclists and motorists should share the road and keep an eye out for each other.”