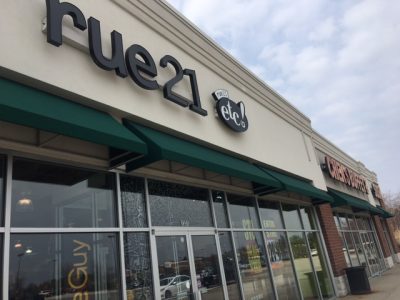 April 14, 2017 – West Bend, WI – Rue21 is closing its store in West Bend. The retailer, 1331 W. Paradise Drive, is the third corporate store in the strip mall east of Wal-Mart to announce its closing.

In February, WashingtonCountyInsider.com was first to report MC Sports was closing  and at the end of December 2016 the Insider first announced Pier 1 was closing on Paradise Drive.

Rue21 first opened in West Bend in June 2014. It specializes in clothes for teens and young adults. 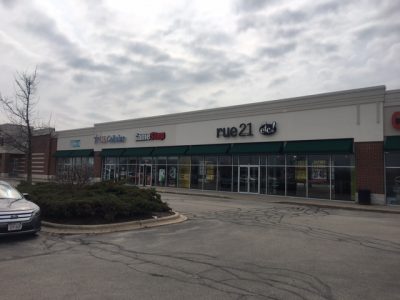 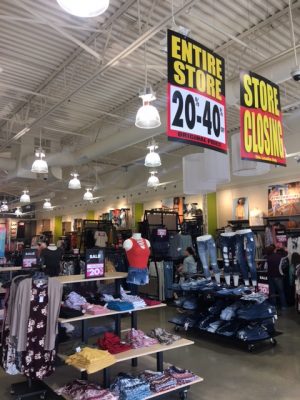 Management at the store did not have any insight on why the store was closing. A record search shows the corporation may have some financial concerns and could be restructuring.

Early word, the store closing in West Bend should take about 8 weeks.