October 11, 2020 – West Bend, WI – One person is in custody and another recovering from injuries following a stabbing at tavern in West Bend over the weekend.

Police said one man was injured and taken to the hospital. Another man was taken into custody. Charges are expected Monday.

Scharinger said police will be releasing more information within the next 24 hours.

As of Sunday afternoon the tavern is open for business.

On a history note: 271 S. Main Street has been through quite a few names over the years including River Horse West, Mr. Bills and the famous Neuy’s Tavern that touted ‘color TV.’

What other establishments do you remember? 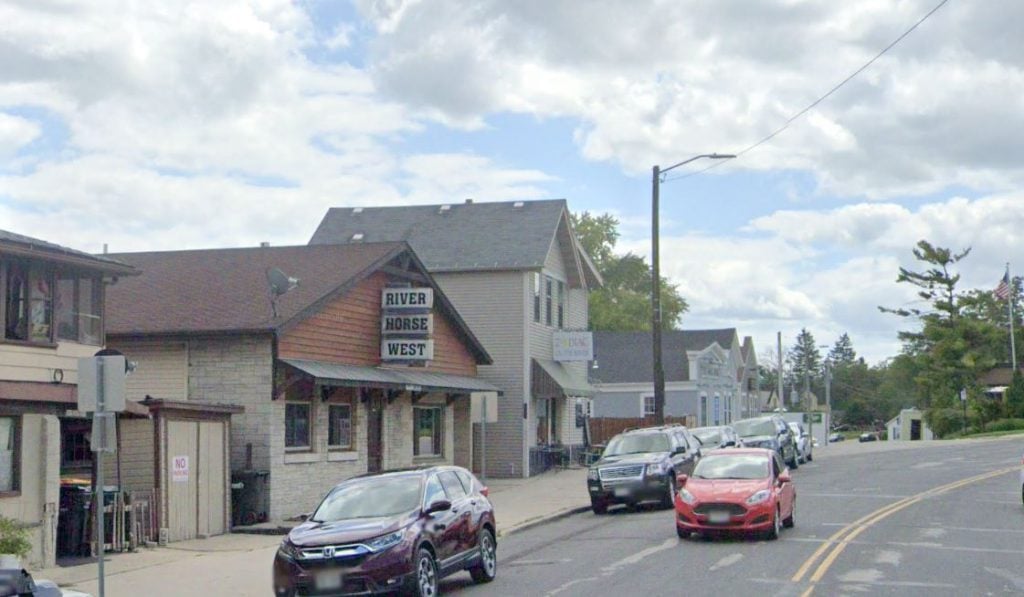