With both his family and his high school coach, Kyle Twohig, in attendance among the full house crowd in West Bend Saturday afternoon, Campbellsport’s Koy Walsh poured in 19 points and led the Wildcats in rebounds with 14, steals with 5, and assists with 3.  Walsh was 6-6 on 2-point shots, 1-2 on 3-pointers, and 4-5 on Free Throws.

The UW-Fox Valley Cyclones were led in scoring by Jason Gurholt with 25, Alex Mantuefel with 15, and Malik Hart with 12.

The Cyclones limited the Wildcats season scoring leader, AJ Barnes, Jr., to only 4 points, but AJ contributed well defensively and the Wildcats showed their ability to distribute the ball with 6 players reaching double figures.

In the two previous meetings this season, the Wildcats had to rally from behind both times against the Cyclones in order to win, once by 10 and the other time by 6.  However, this time the Wildcats took the early lead and the come from behind rally was provided by UW-Fox Valley, who finished the first half on an 8-2 run and used that momentum to generate a run in the second half that closed the margin to 5 points, before some clutch inside and outside shooting by the Wildcats prevailed.

The Wildcats, who improved their ball handling tremendously in the second semester, had a season low 10 turnovers in the game.  As the players have become more familiar with each other throughout the season, the chemistry has blossomed, and the level of performance has benefited.

Earlier in the day, sadly it was learned of the passing of life-long UW-Washington County and West Bend East and West High School sports fan, Bob Pick, Jr.

Pick was very knowledgeable and enthusiastic, and a regular in attendance at college and high school games in West Bend for many years.  In fact, it is on his grandfather’s former farm land that the University of Wisconsin – Washington County campus was built.  Bob Pick, Jr. will truly be missed.

It has never happened before, but if the Wildcats can win two more games, the WCC Men’s Basketball championship will reside at the University of Wisconsin – Washington County for the first time in the school’s 50 year history.

Next up for UW-Washington County is a game Saturday, Feb. 24 at 8 p.m. (or 25 minutes after the finish of the 6 p.m. game) against UW-Baraboo in Final Four action at Just A Game Field House in Wisconsin Dells.

The winners of the two games on Saturday night will play for the conference championship Sunday at about 2:30PM following the 12:00PM WCC Women’s championship game. 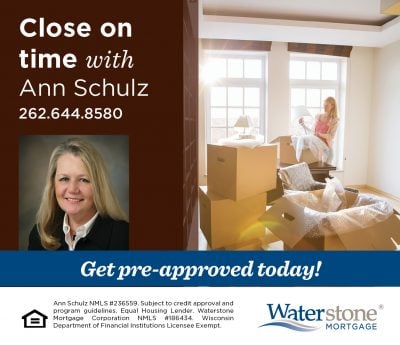