UWM at Washington County sweeps at tournament | By Paige Airaudi

October 9, 2019 – Washington Co., WI – The Wildcats volleyball team of UWM-Washington County played in a triangular match against the Lakeland Muskies and Maranatha Sabercats. 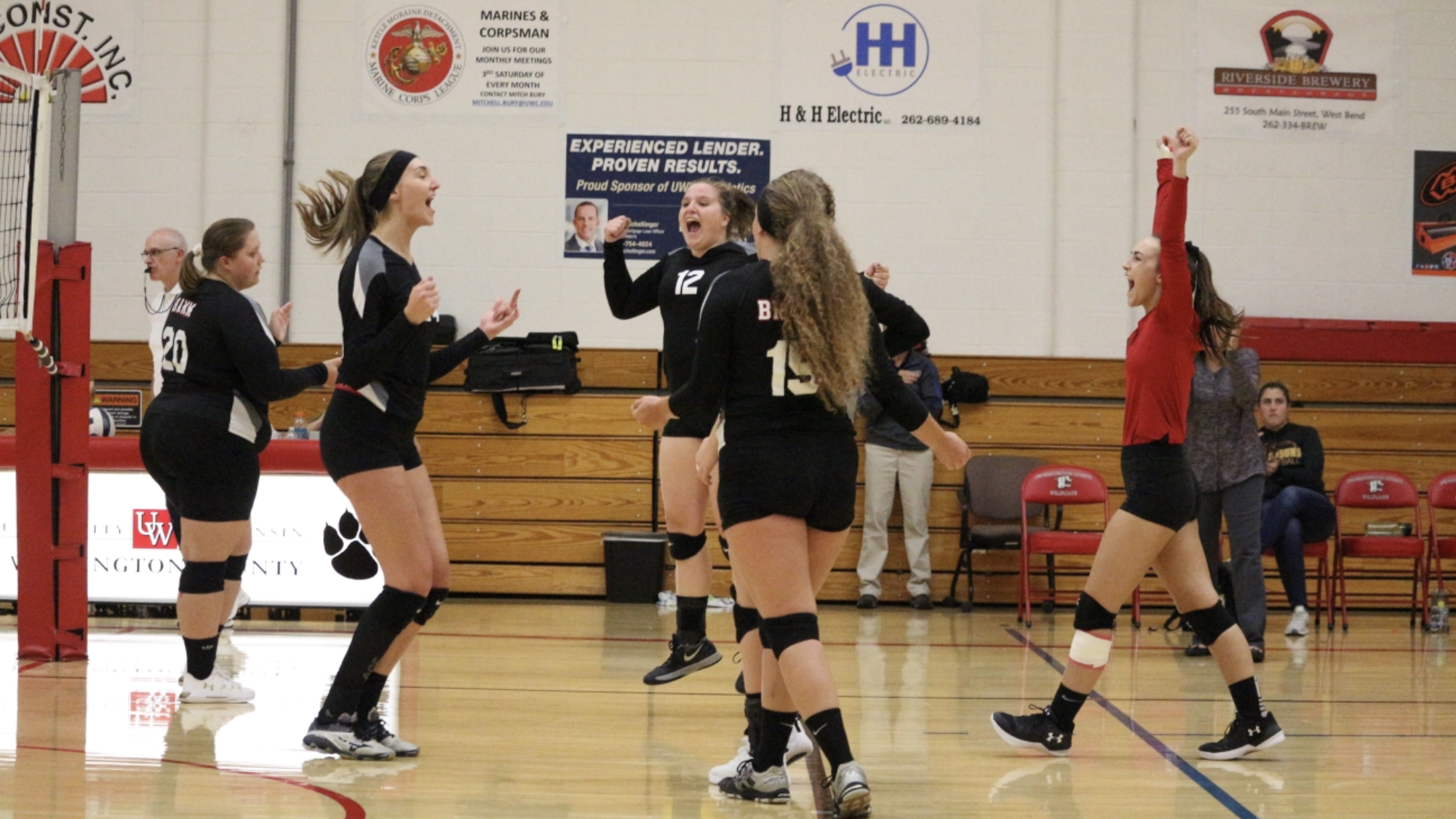 With energy and teamwork the Wildcats were able to defeat both teams.  After a rough game against the Muskies the Wildcats learned how to use communication in order to secure a win. 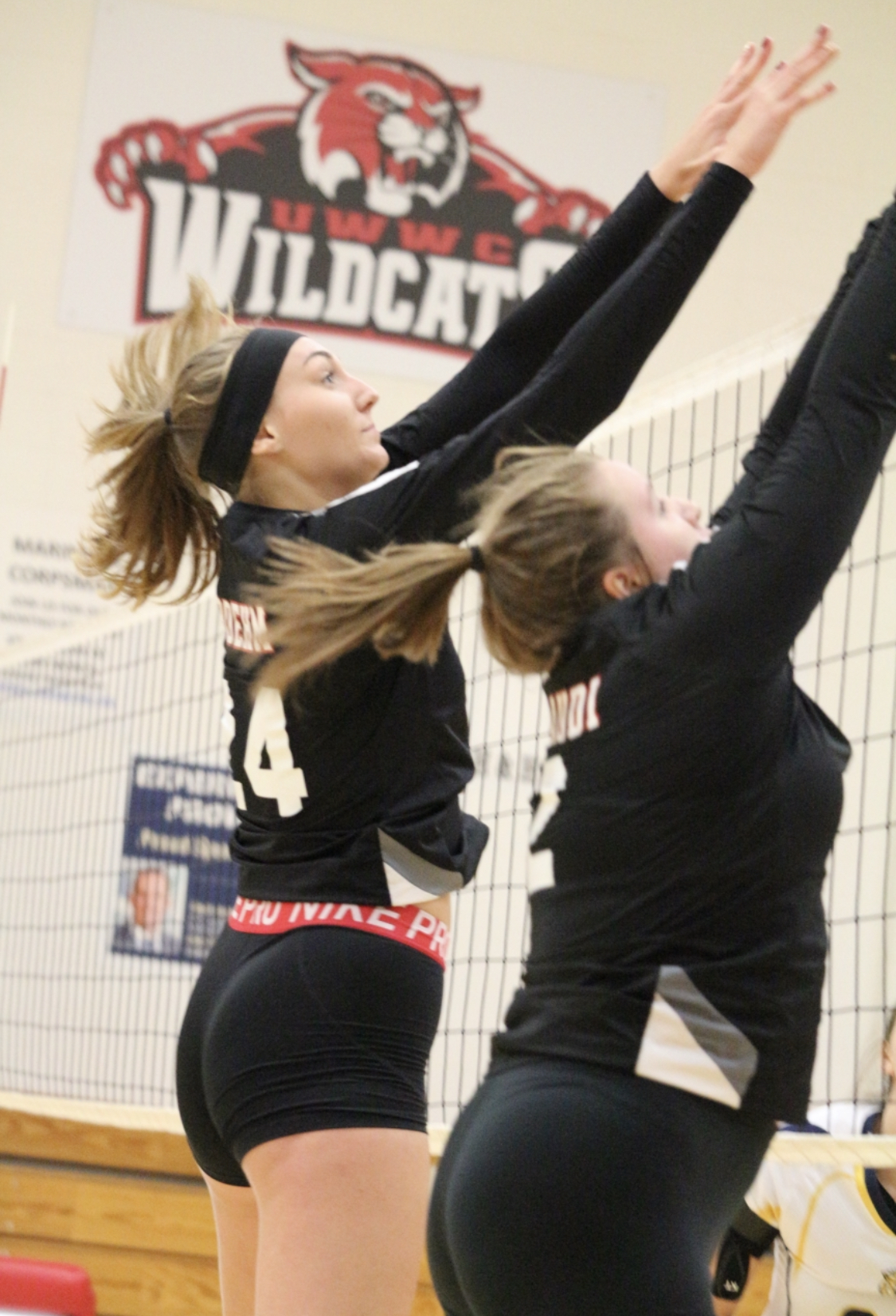 At the game against Lakeland, the team clicked and worked together.

The Wildcats learned that having energy is going to be the most important part of any game.

This communication and energy continued throughout the match against the Sabercats.

Wildcats record is 3 -2 overall and 1 – 1 in the WCC Eastern Division Conference.