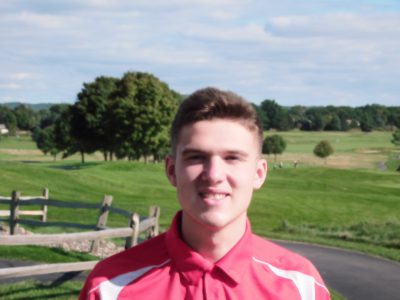 The Wildcats were led by returning medalist Kevin Albrecht with an 18-hole score of 78.

Ashton Elmendorf from UW Green Bay – Sheboygan was second with an 81 and Erik Hanschke of UWM at Washington County was third with a score of 82.

The Wildcats finished with a team score of 337 followed by Sheboygan at 380.

The next match for the Wildcats in on Monday, Sept. 17 at the Bull in Sheboygan.