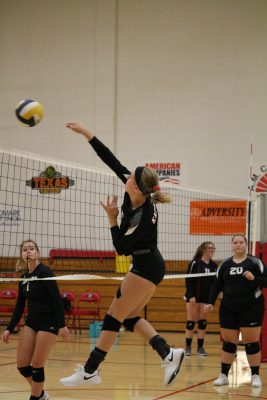 As a team, we agreed we needed to start communicating more on the court.  We really brought the energy and communication to this game and it paid off in the end.

We are beginning to click not only on the court but off the court as well.  Although we won, there is always a lot of hard work and improvement to be done this season. 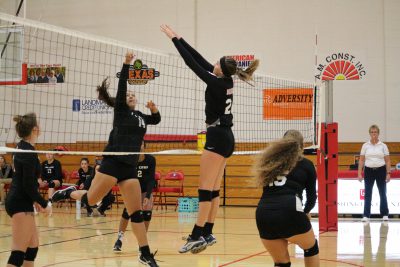