It was two years ago in January 2017 when Harold ‘Sonny’ Meissner Jr. announced he was officially closing up shop at Sonny’s Party & Variety in Slinger.

Meissner said he wanted to thank his customers who stuck with him since he opened in 1974. The store lived through a lot of change including candy making classes, an outdoor garden center and finally the fading of the once popular five & dime. 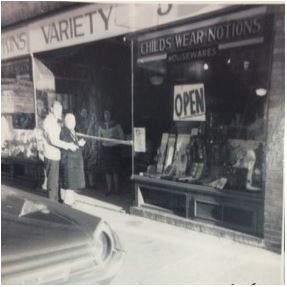 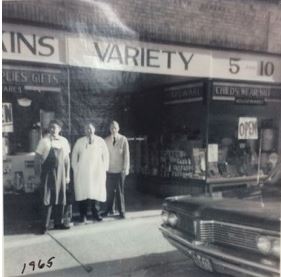 “I’m going to miss all the people and great customers,” he said. Sonny plans to be more involved with his church; he’ll spend more time in his garden and with his family, especially his grandchildren. 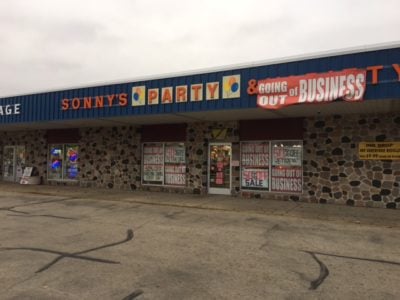