VIDEO | Special convoy at St. Lawrence Parade and a note of thanks

July 17, 2017 – St. Lawrence, WI – It was a perfect day for a parade in St. Lawrence. Kids brought their parents and grandparents and lined Highway 175 to watch as tractors, floats, veterans and fire trucks paraded past the church, the corner tavern and the Little Red Inn to the St. Lawrence Fire Department. 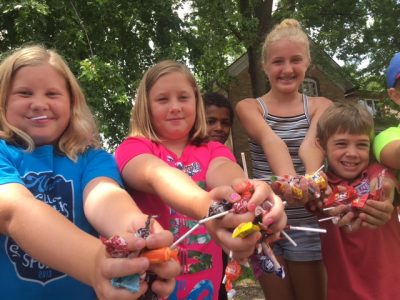 Kenny Brandt and his band provided music from the back of a flatbed trailer as neighbors gathered to lay claim to the best viewing spot for the parade. Brandt then announced all the floats including the special surprise at the end which featured a convoy of 20 semis and trucks which gathered in tribute to Robb Schulz who died June 17 following a battle with cancer. 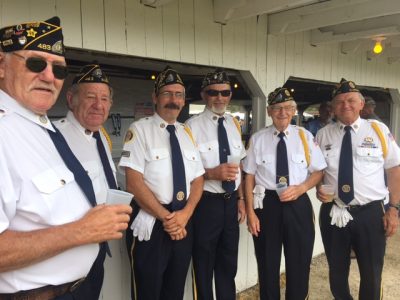 “This was absolutely amazing,” said Kathy Schulz. “The turnout was so overwhelming and heartfelt. If Robb were here he would have been very proud and thought ‘Oh boy, this is for me?'” 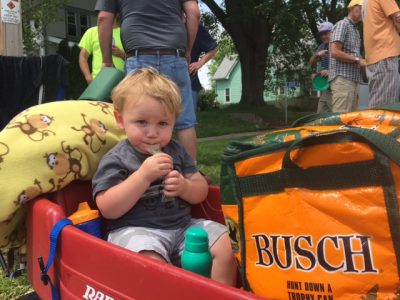 Schulz and her family and friends started working on the memorial convoy about three weeks ago. “We were throwing ideas out there and it just came to light,” she said. “It was amazing how people reached out, especially the truckers who are just phenomenal.” 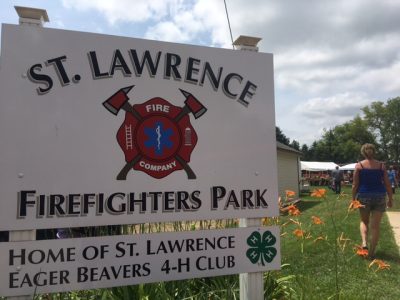