Nov. 9, 2017 – West Bend, WI – Quite a few neighbors are commenting on social media about how they would like to see the former West Bend Brewery, 445 N. Main Street, saved and repurposed rather than be razed for a potential development of apartments.

Property owners Chris Schmidt and Clifton Davis offered a tour of the inside of the main brewery building and here’s a portion of that tour.

According to an article by Lee and Mary Krueger regarding the history of breweries in West Bend the old West Bend Brewery dates to around 1890.

The building is a series of multi-level floors with high ceilings and stairwells. 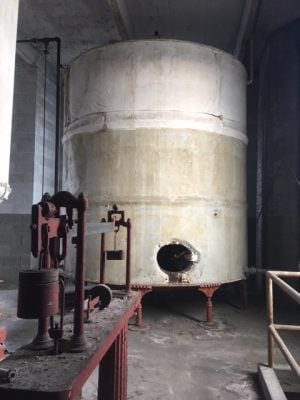 Some of the old equipment remains including the arched tunnels in the lower level. Developer Bob Bach spoke to the West Bend Plan Commission this week about a proposal to level the buildings and construct market-rate apartments. 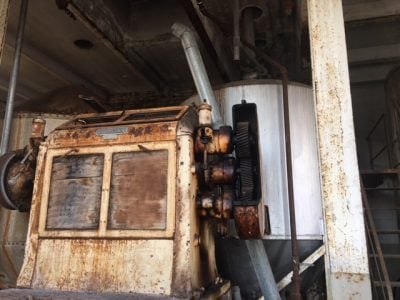