April 23, 2019 – West Bend, WI – The building for the new Fleet Farm is starting to take shape. It’s quite the swift progress on construction of the 192,000-square-foot store being built to the south of Highway 33 and just east of CTH Z.

The one thing from the video above that’s interesting is on the far southwest end of the property where the land has been cleared and a simple treeline stands between the parcel and County Highway Z.

In fall there was discussion at a meeting in the Town of West Bend regarding a possible entrance/exit onto CTH Z. 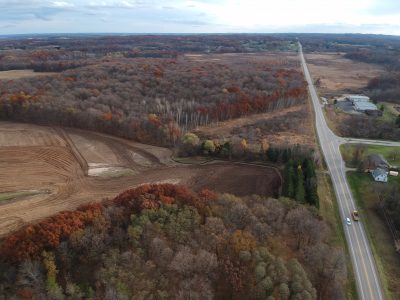 Plans for an exit on CTH Z

On Aug. 13, 2018  during the Town of West Bend Board meeting there was some discussion regarding Fleet Farm and how the DOT wanted an access road off CTH Z.

Fleet Farm laid out designs with the West Bend Plan Commission last week regarding its new 192,000-square-foot store on Highway 33 and County Hwy Z. During the pitch to the city Fleet officials said they would only have access roads off Highway 33. During Monday night’s Town Board meeting Town Chairman Jim Heipp said the city, state, and county are satisfied with that plan however the DOT wants an access road off County Hwy Z. That plan is still in discussion.

When Fleet Farm’s Tom Carrico was asked about an access road off County Hwy Z he said, “The plan we submitted to the city is the plan we’re going forward with; we are waiting for DOT comment. 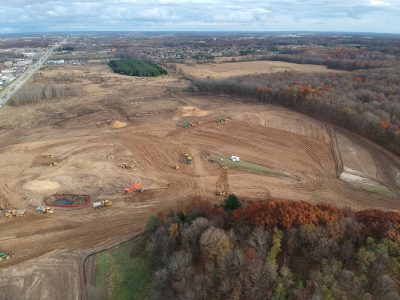 According to officials from Fleet Farm, that exit would have to be approved by the Department of Transportation. 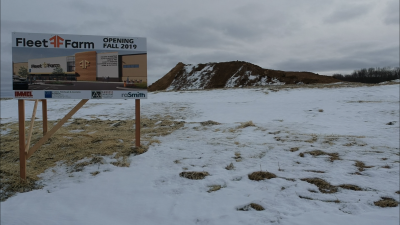 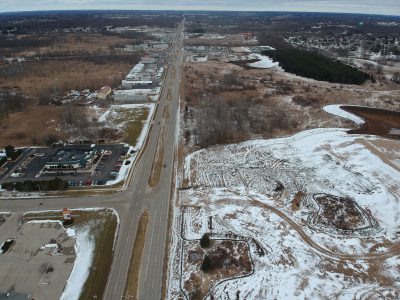 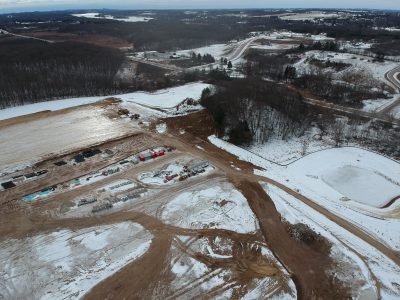 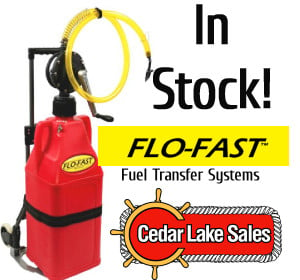