With board members Joel Ongert and Nancy Justman absent the board voted 5 – 0 to approve the two-year contract. According to acting board president Chris Zwygert the salary for Kirkegaard will be $175,000 each year for the next two years.

Other details were not made available including moving expenses, health benefits, vacation, pension, vehicle expenses and a possible county club membership. We’ll bring you those details following an open records request. 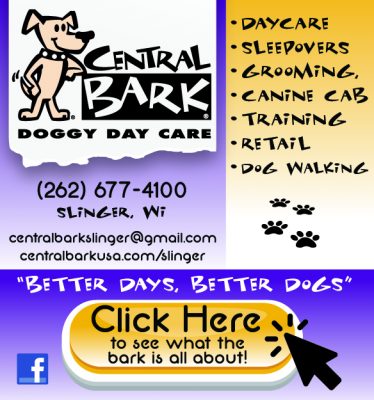 The board voted to table discussion on the remaining contracts for teachers and administrators until the next meeting.

“Sounds like we might need some additional discussion on those items and I move that we table those items until our next board meeting which is next week to give us additional time to discuss,” said Zwygert.  The motion received a second from Tiffany Larson.

Board member Tonnie Schmidt said, “We have a new superintendent that we just ratified his contract and we’re excited about him starting and my opinion as an individual board member I would like to have his input and vision on what the organizational structure should be for our district and I think as a courtesy I don’t want to do too many changes on the eve of his starting so that’s my personal reason for my decision.”

The board then voted 5-0 to table the remaining items.

The next board meeting is Monday, June 18. 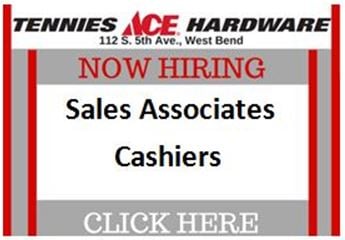