May 1, 2018 – West Bend, WI – Six members of the West Bend School Board, (Tiffany Larson was not in attendance), spent nearly two hours discussing a proposed survey to test the waters on a possible $80 million referendum. The referendums would focus on Jackson Elementary and the West Bend High Schools.

The survey would be created by Slinger-based School Perceptions. Bill Foster, the president of the company, was in attendance.

Highlights of the meeting are below:

-Foster said the taxpayers and teaching staff could take the survey online or via a paper questionnaire.  Foster said it would be mailed to 24,000 people within the school district boundaries.

Some of the most spirited conversation came when board member Nancy Justman asked if taxpayers in Jackson haven’t supported a referendum in the past why would voters in the Village of Jackson support a request for a new school.

-Justman said, “It has been discussed widely in the past that Jackson has not supported a referendum in the past. Dave Ross said that is true. As we continue to look at Jackson – if the Village of Jackson voters aren’t willing to support a referendum and that speaks loudly to me that they don’t want to update the school.”

-Justman said, “We already bus our Jackson students up here 5 – 12th grade.” There are currently 372 students at Jackson Elementary School.

-Board member Ken Schmidt said one of the key questions that hadn’t been brought up was the cost. “What are the projected costs to remodel, or update, or buy peripheral property. I want to have some ballpark figures before I’d be able to make a sound decision on how I’d vote.”

-Board member Joel Ongert corresponded via phone and questioned whether the $23 million for a new Jackson accounted for the $4 million already save up. (Editor’s note – than figure has also been quoted at $5 million saved for Jackson).

-Board member Tonnie Schmidt corresponded via phone said, “We need to take the opportunity to educate the community and what’s led up to this point. The background would be helpful.”

-Ken Schmidt said, “It’s OK to put information in about the Jackson fund. Be careful about making this a leading statement. We can put it out as a piece of information but don’t want it to tip the scales.  For sake of transparency we need to realize there’s a declining student population that’s going down about 100 students per year and how does that impact Jackson?”

-(Above VIDEO) Joel Ongert said, “Our school district is way bigger than just the Village of Jackson. If the Town of West Bend, City of West Bend, Town of Trenton and Newburg, and Barton. If all those people vote yes for a new school in Jackson it will pass. So even if the people in the Village of Jackson vote ‘no’ not only would the survey show it but a referendum would pass.”

-Joel Ongert said, “If the survey says go to referendum and you do the math and it failed because of Jackson then we talk to the people of Jackson and say we have to look at other options here. That has to be done after it would fail.” 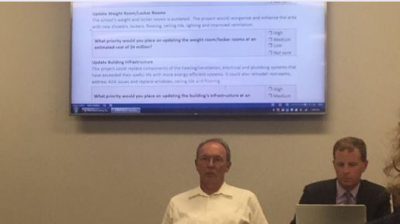 Members of the Citizens Facility Advisory Committee were invited to attend Monday’s meeting. The CFAC volunteered more than 13 weeks of their time to tour schools and provide input on the direction the district should take regarding Jackson Elementary and the WBHS.

At one point in the meeting CFAC member Carol Hegar questioned some of the information being read into the survey. Board member Nancy Justman said it wasn’t common practice to let members of the public speak during a work session and then CFAC member Susan Crysdale Kist said, “Then why did you invite us?”

Board members took a straw poll to see if CFAC members could speak and everyone agree except Board President Joel Ongert who said ‘no.’  (see top video – Members of CFAC question referendum)

-CFAC member Carol Heger – “I believe there is wrong information on Jackson Elementary and I want to make sure this is corrected. The school is not over 100 years old. Renovations were done in 1970s or 80s. Roof replacement should not be part of the referendum, that’s misleading. Financially the renovation was discussed and the reason most of us went for the new school was the site.  The difficulty of the site was an issue. Another thing that was misleading was the sentence ‘based on the building’s condition as well as an assessment of educational inadequacies…’ What’s the assessment of educations inadequacy? That wasn’t explained to us other than today’s current educational research that says students should be educated in these huge two-story atrium.”

-CFAC member Mary Weigand – “I’m concerned about referencing a 100-year-old Jackson. That’s just one small area. Let’s just tear down that old front so we can stop saying Jackson is 100 years old.  I spoke with Dave Ross about the concerns about safety and he said to me “Jackson is not falling down – if there were problems with safety I’d be first to raise the alarm.”  There are no safety issues with crossing the road.  Police have it under control. Comments about being landlocked, there’s a large area to east of current school. I was also very offended about the educational inadequacies that were put on paper because Jackson has the second highest elementary scores other than McClane which is the oldest school in the district. So that has nothing to do with the age of the building. When the 25-year plan was brought up now there are much fewer students. The question should be to ask the community if they’re aware the numbers are declining.”

-Susan Crysdale Kist – “It’s the numbers I’m concerned about. There are 100 less because you moved the 5th grade out. Busing kids to West Bend? Where will you put them? If you close Jackson you will be changing school boundaries again and that’s not a popular thing.” 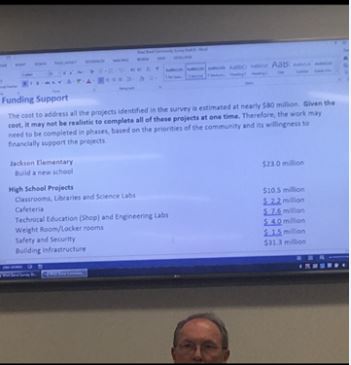 Foster then went through some slides of what the survey would say.  Options for a response would be four choices: High, medium, low or not sure.  One note, there is no selection to decline a specific project altogether.

Funding Support: The cost to address all the projects identified in the survey is estimated at nearly $80 million. (again – discussion about adding taxes and interest to that number). Given the cost it may not be realistic to complete all of these projects at one time. Therefore, the work may need to be completed in phases, based on the priorities of the community and its willingness to financially support the projects.

There was a note about being a good steward of taxpayer money and paying off a portion of the debt. “This drop in loan payments gives the community an opportunity to borrow up to $35 million in facility upgrades with no tax increase over the current level.”

A CFAC member indicated the tax may not go up but the lifetime of payments would be extended 10 to 20 more years.

The target date to completely pay off the debt on both referendums, totaling about $61 million*, is 2029.

The final segment of discussion provided a table showing the tax impact for various referendum amounts. The tax impact on a 20-year bond with an estimated interest of 4.5% was not calculated into the total.

For example: If the referendum was $40 million the estimated increase on a home valued at $100,000 would be $5 per year.

For an $80 million referendum the tax impact on a $100,000 home would be $48 per year.  This would be over the span of 20 years, again without taxes and interest calculated into the total.

A clarification was made asking that in the spirit of transparency the board make it clear on the survey the tax impact would only be for the school referendum. Taxpayers would be made aware their bill would also include an annual tax impact from the state, county, city, MPTC, and the school district which annual has voted to tax to the max. The referendum amount would be on top of those other annual charges.

The work session concluded with an attempt to sign off on the survey questions by May 7 so the survey could be mailed before the end of the month.

The district indicated it is aiming for a November referendum.

CG Schmidt has been hired as the contractor for the project.

(*request is being made to confirm current referendum debt) 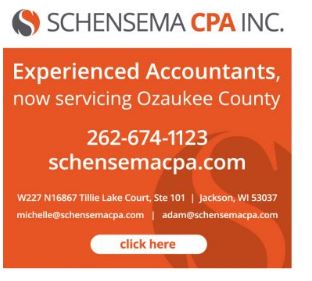 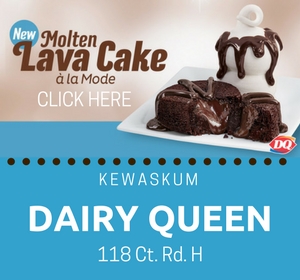 Previous articleObit: Greg Rosenthal, 43, of Wausau
Next articleVIDEO | Kewaskum fire victims offer a note of ‘Thanks to everyone who has stepped up with support.’