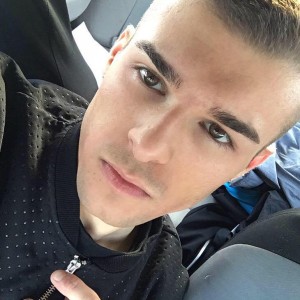 Seventeen days and counting since Ryan Yauck was struck by a vehicle on Highway 45 and still no word yet whether charges will be filed against the driver.

Washington County Sheriff’s said the accident happened at 12:38 p.m. on USH 45 at Chestnut Street.
The initial investigation revealed Yauck was outside of the lane of traffic, putting gas in his disabled vehicle when he was struck by a northbound vehicle. The northbound vehicle traveled over the fog line prior to striking the pedestrian.
The operator of the northbound vehicle, a 34-year-old Palmyra man was uninjured.
Washington County Sheriff’s said they are waiting for toxicology results from the driver of the vehicle although authorities said alcohol/ drugs did not appear to be a factor.
Questioned whether texting may have been to blame, investigators said there’s nothing definite but it did not appear the driver was distracted by his phone.
The accident remains under investigation by the Washington County Sheriff’s Office Accident Reconstruction Team.