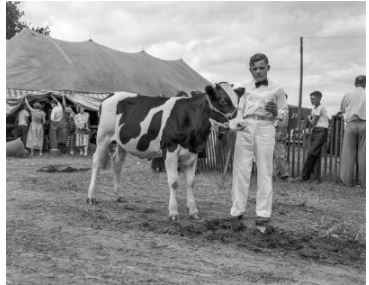 Members of the first Washington County Fair Meat Animal Sale Committee included Maurice Hovland, Ernst Boehlke, John Kratz, Roy Esser, the first General Chairman of the Committee, and Dick Roembke, from Jackson, who was in charge of preparing facilities. Roembke is the only surviving member of the original Washington County Fair Jr. Livestock Auction Committee. He remains on the Committee, giving of his time, talent and knowledge for the last 50 years. 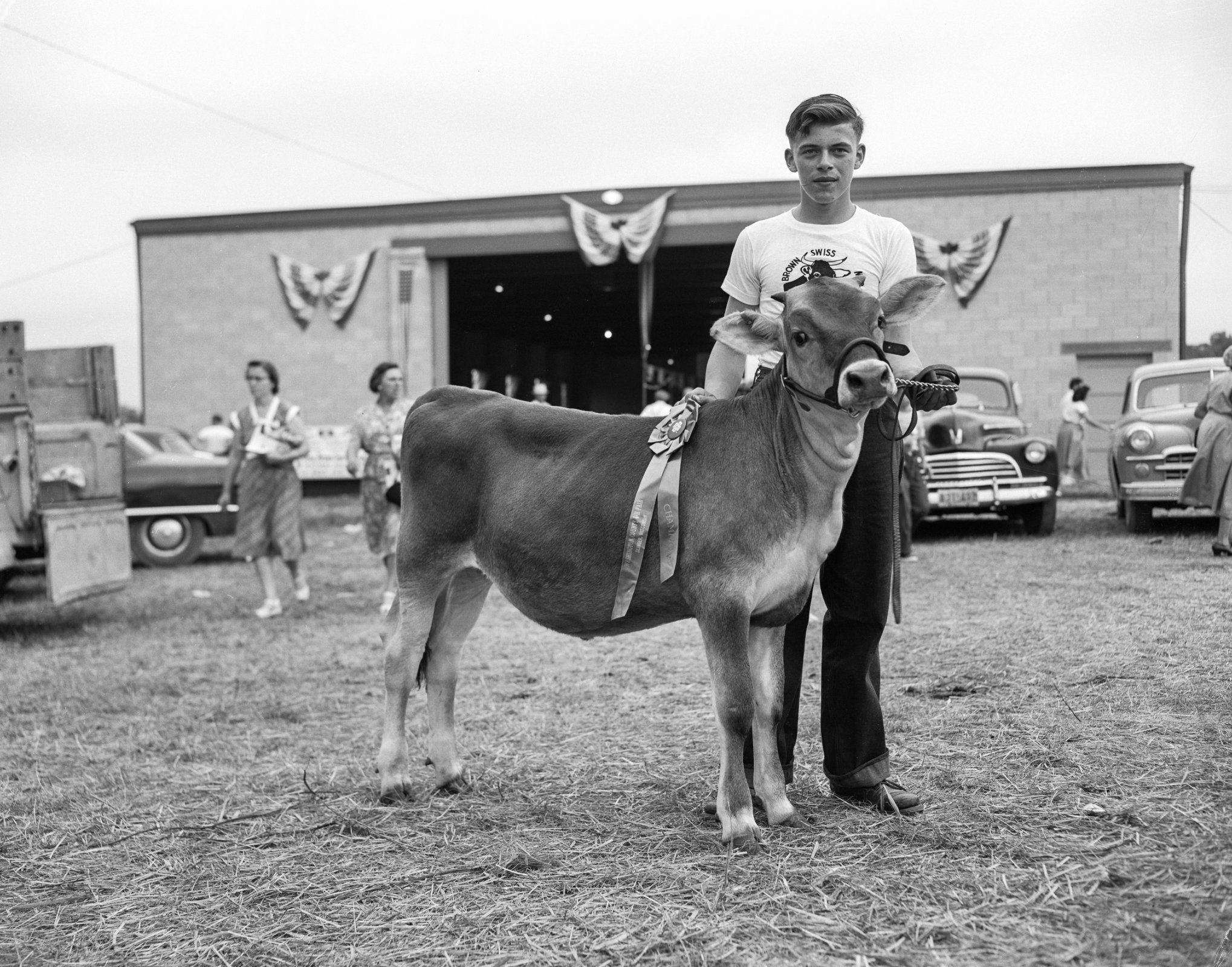 The Committee’s mission was to start an event that would give youth, enrolled in Swine, Beef, and Sheep projects, an opportunity to sell their project animal at an annual sale. 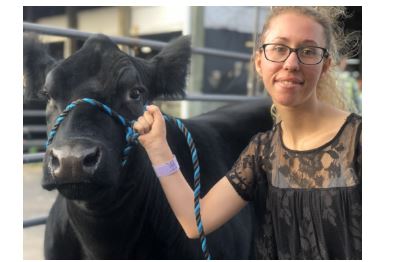 This year’s Washington County Fair Jr. Livestock Auction will be Thursday, July 25, at the Washington County Fair, 3000 Pleasant Valley Road, West Bend, with the sale social starting at 4:30 p.m. where you’ll be able to meet Past Champions of the fair who sold their animals from 1970 through 2018.

The auction of livestock will begin promptly at 6 p.m.

All Junior Livestock exhibitors will be receiving commemorative t-shirts; buyers will be given hats to mark the occasion.